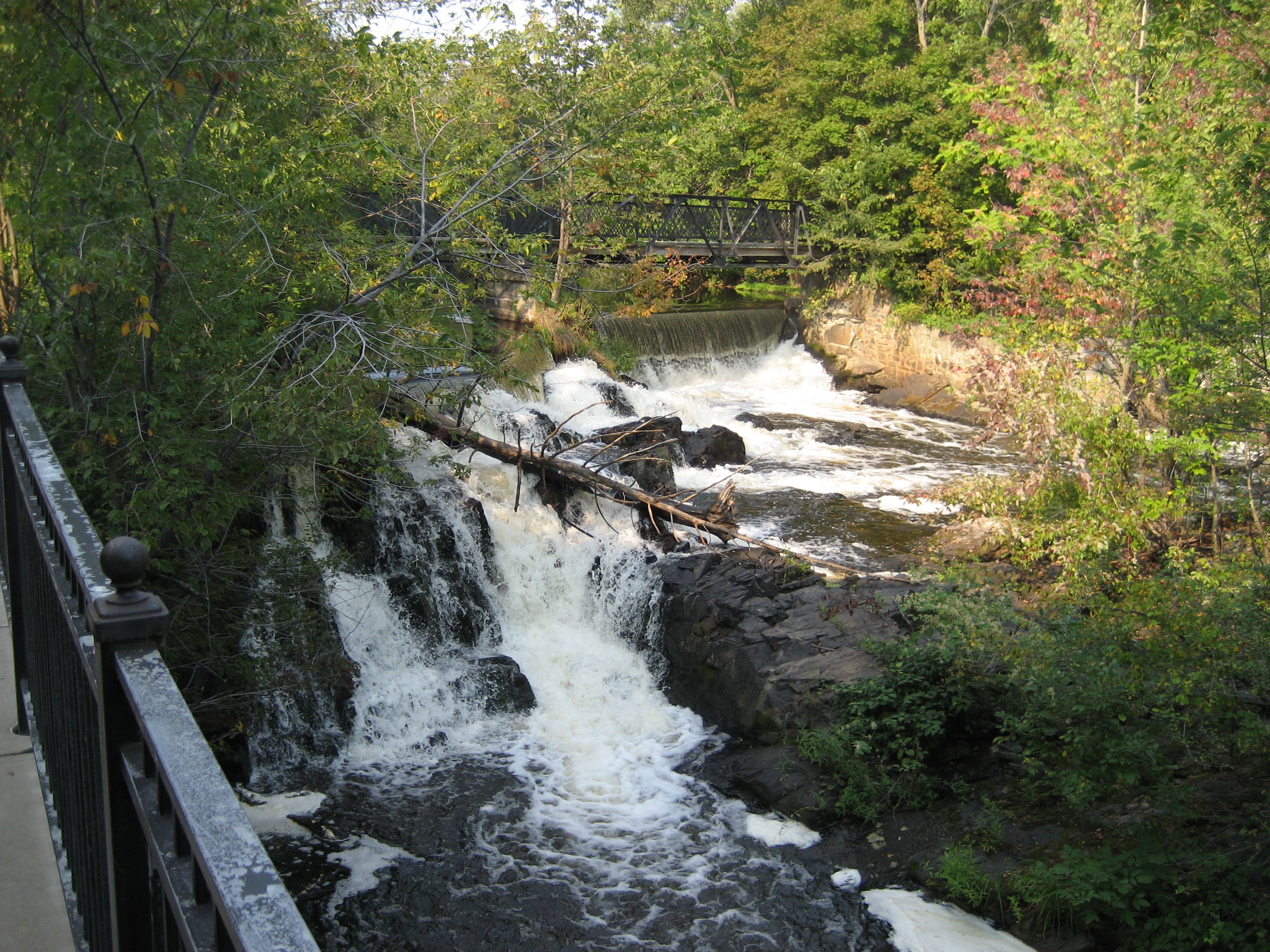 Newton Lower Falls is a village of Newton Massachusetts located on the Charles River. The commercial area spans across the river into Wellesley, where it becomes Wellesley Lower Falls - this is where a majority of the retail businesses are. The Charles River drops eighteen feet over less than a quarter mile at Lower Falls. A series of three small dams are located along this drop. The primary roads through the village are Grove Street, Washington Street (Route 16) and Concord Street.

The area is now a suburban neighborhood, centered on the park at the old Hamilton elementary school. The historic heart of the village, St. Mary's Episcopal Church, and the adjacent residential area on Grove Street are listed on the national Register of historic Places as the Newton Lower Falls District.

Waterfalls and rapids that could be used for power dictated the location of many colonial settlements along the Charles River. On the Newton side at Lower Falls, the earliest use dates all the way back to 1704, when John Hubbard and Caleb Church constructed a dam to generate power for an ironworks. 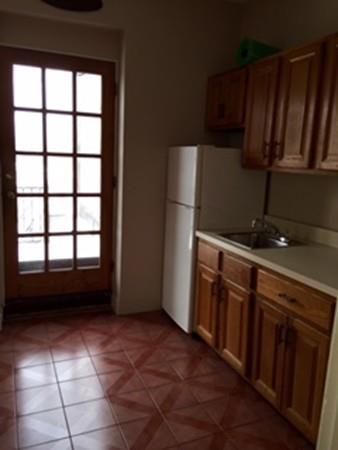 Newton was an agricultural community at the time so tools and other farm implements were always in demand and the settlement prospered. By the end of the 18th century several dam sites had been developed and the road to the river (later known as Washington Street) included 10 residences. During the early 19th century, paper production emerged as the town's leading industry. By 1816, six paper mills shared the water-power of this upper dam while three others were located at the lower Washington Street dam. Their growing success established Lower Falls as a thriving industrial village. The population steadily increased to 33 dwellings by 1823 - all thanks to the mills. With stagecoach service in and out of Boston three times a week the village flourished with taverns, shops and a church. This is also where Newton's first fire company, the Cataract No. 1, was established to protect its assets. 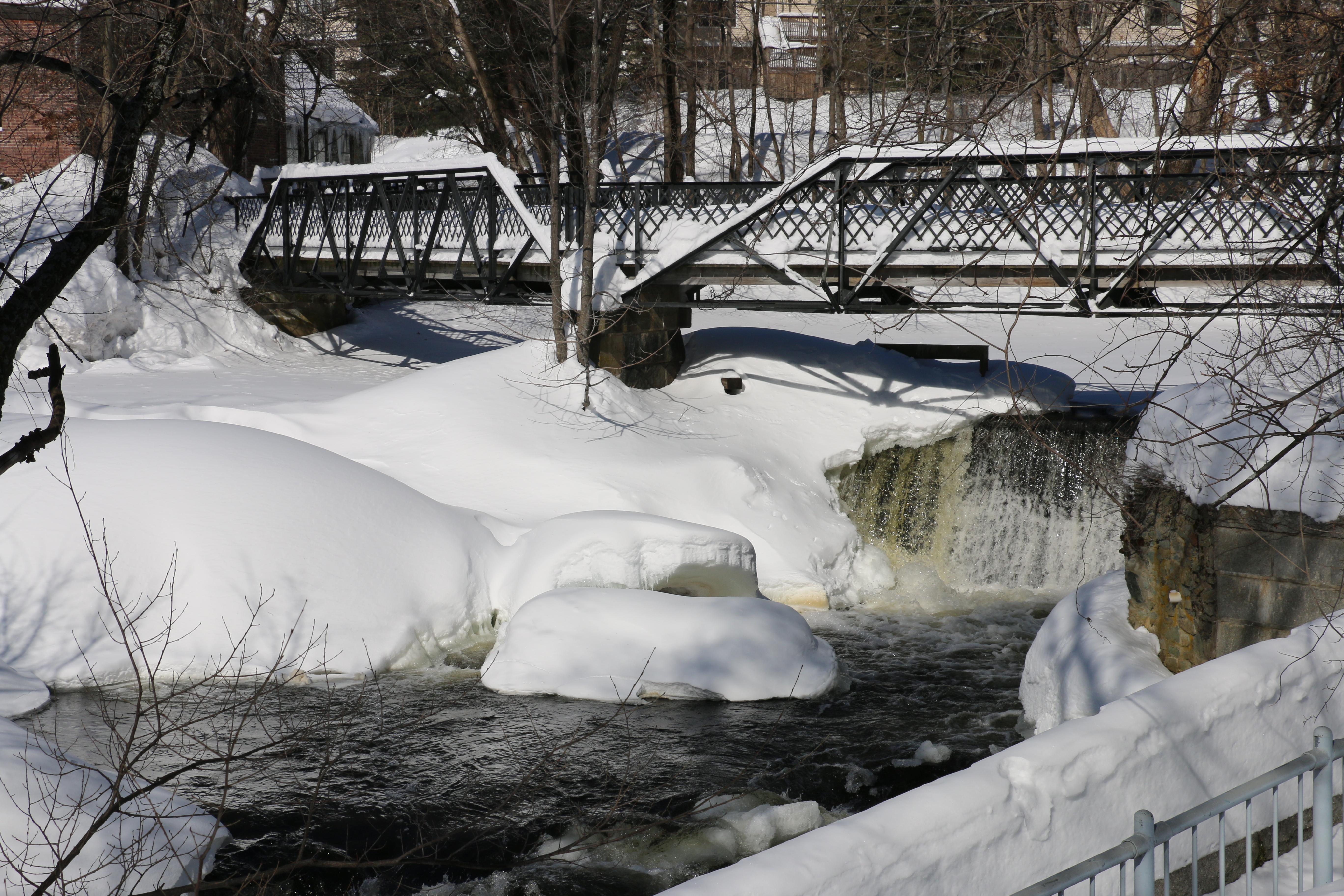 Residential development came to a halt during the end of the 19th century because the paper industry was unable to compete with the larger competitors in western Massachusetts in Maine. However, after World War II the construction of Route 128 in the 1950s and the urban renewal programs of the 1970s had devastating effects on the village. Irreplaceable historic landmarks including mill houses, churches and a school were demolished - the last surviving parts of the thriving mill village remain on Washington Street. Several early phases of community development are represented in present day Lower Falls including a Georgian style mansion as well as local adaptations of late 19th century Victorian styles.

Check out some historic photos of Newton Lower Falls below: 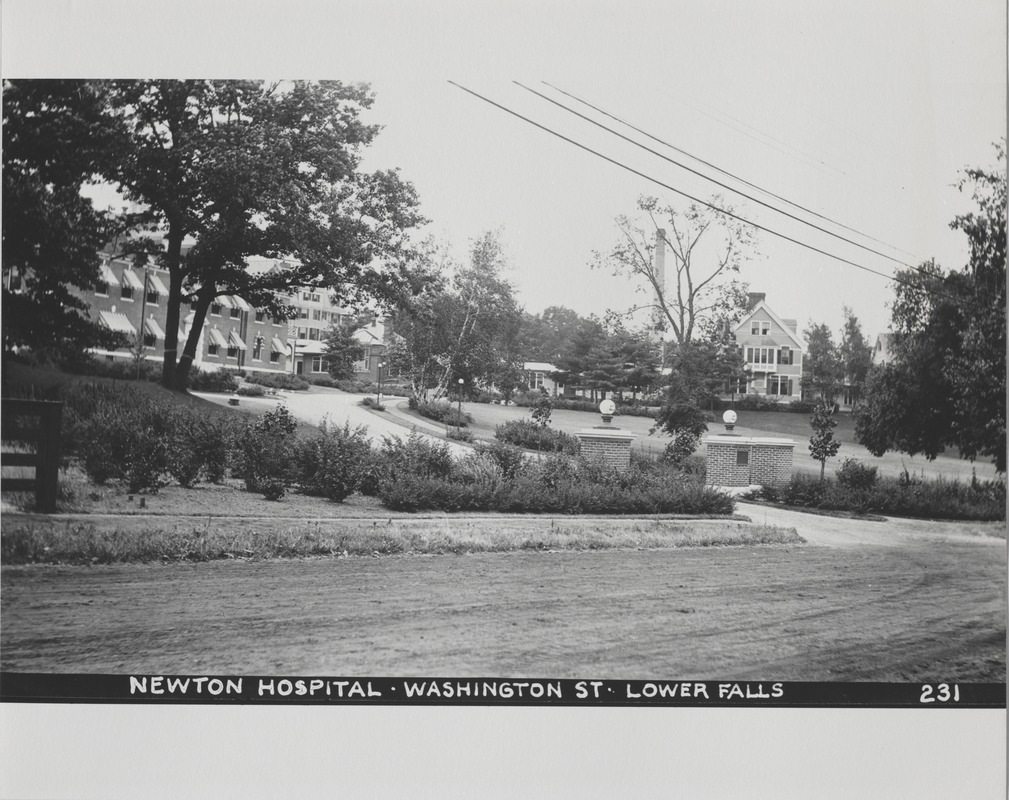 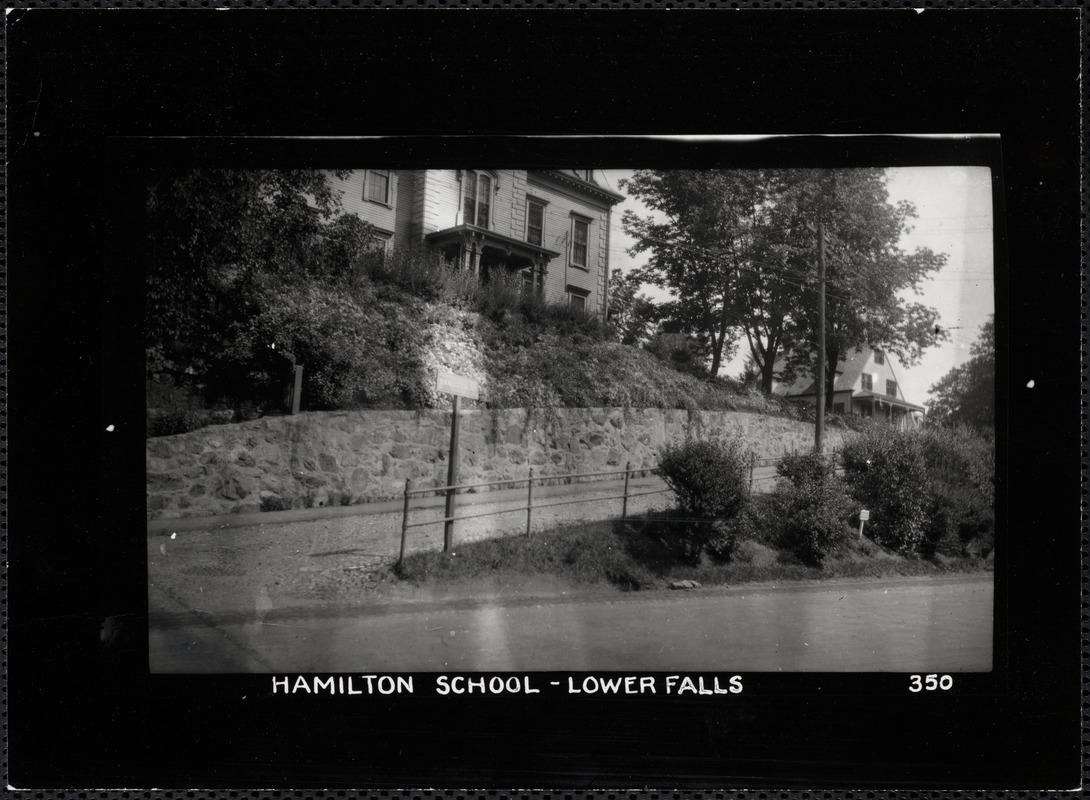 For more historic snapshots, check out The Newton Free Library, founded in 1870 as a free public library. Their unique collection depicts local Newton life primarily from the 19th to early 20th century when it was transforming from agricultural to industrial and becoming a popular Boston suburb. They have a wide range of historic items including photos, maps, voter lists, yearbooks, municipal directories and other things to "promote educational, cultural and recreational enrichment."

Here are some resources to help you explore Newton Lower Falls with the click of a button: