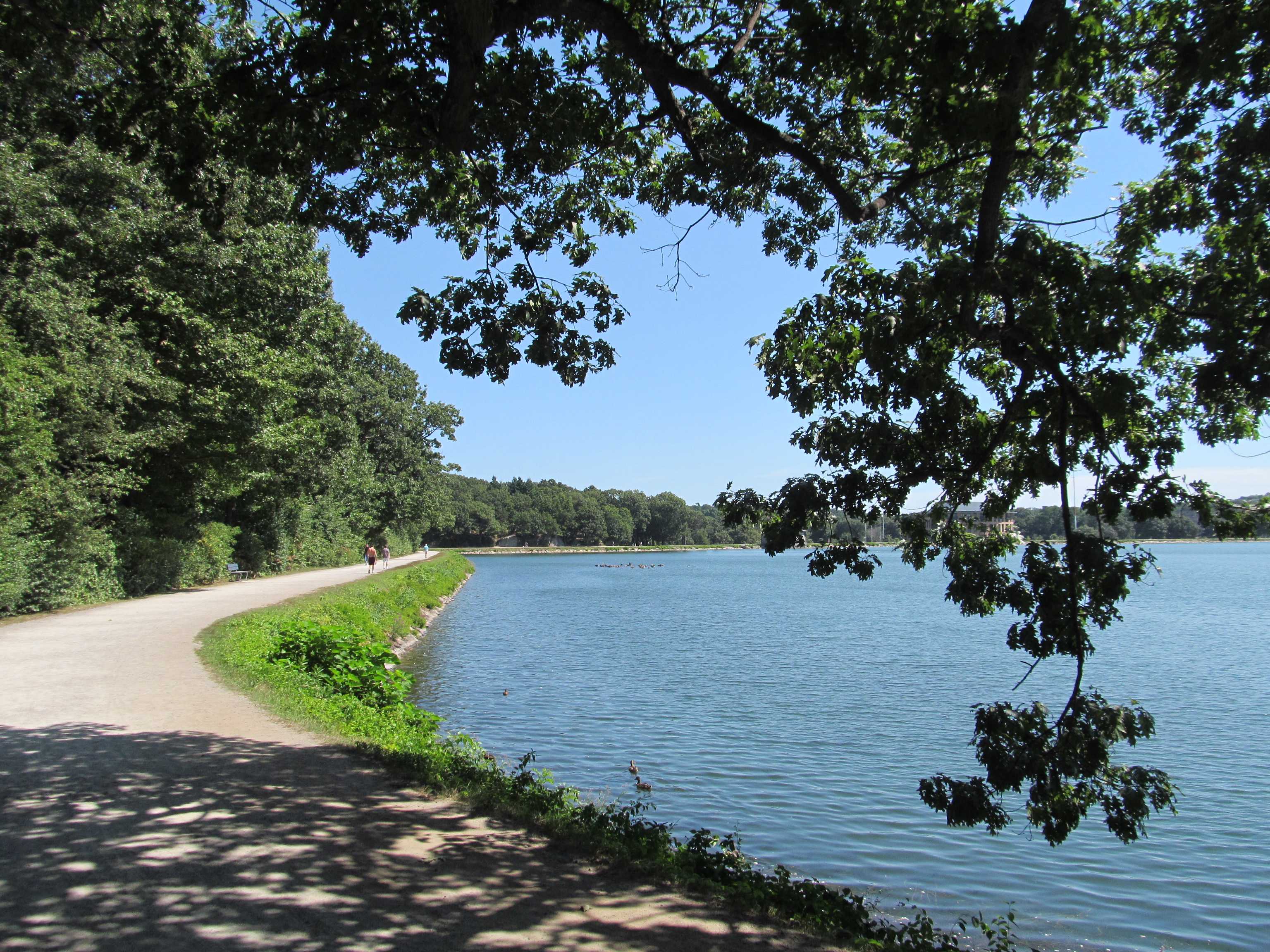 Chestnut Hill is a village of Newton located six miles west of downtown Boston. It encompasses parts of three separate municipalities: Brookline, Boston and newton. it is named after several small hills overlooking the 135-acre Chestnut Hill Reservoir. It is best known as the home of Boston College, a part of the Boston Marathon route and Collegiate Gothic canvas of landscape architect Frederick Law Olmsted.

Most of Chestnut Hill remained farmland well into the early twentieth century but in 1870, Olmsted devloped the area around the reservoir. 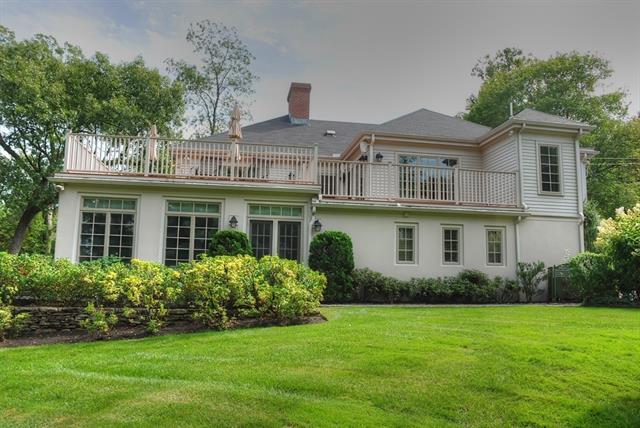 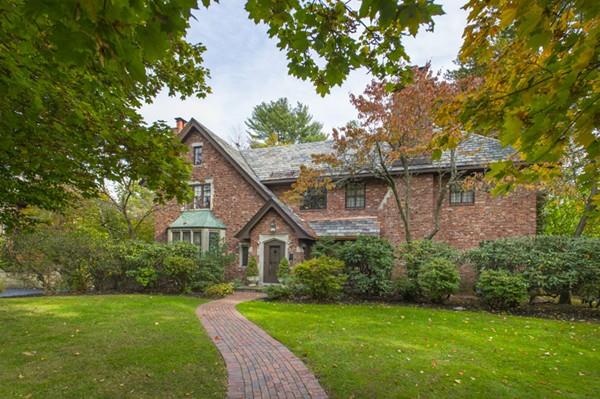 Because of the significance of its landscape and architecture, designated parts of Chestnut Hill were added to the National Register of Historic Places in 1986. Examples of colonial, Italianate, shingle, Tudor revival and Victorian architectural styles are present throughout the village. The Boston College campus itself is an early example of Collegiate Gothic architecture. 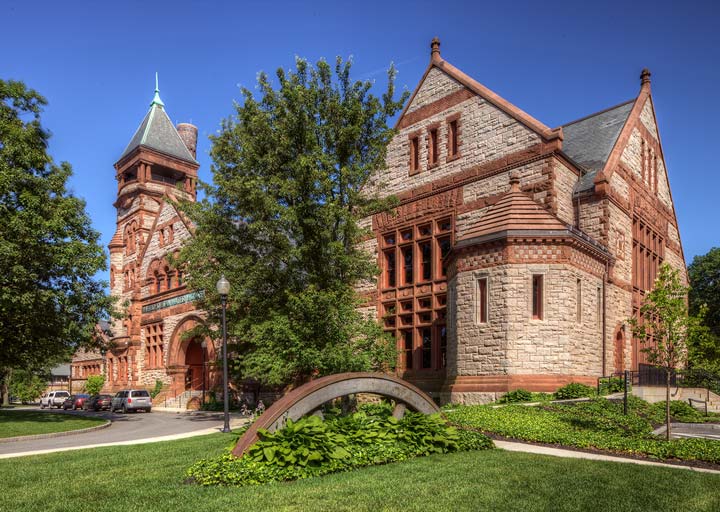 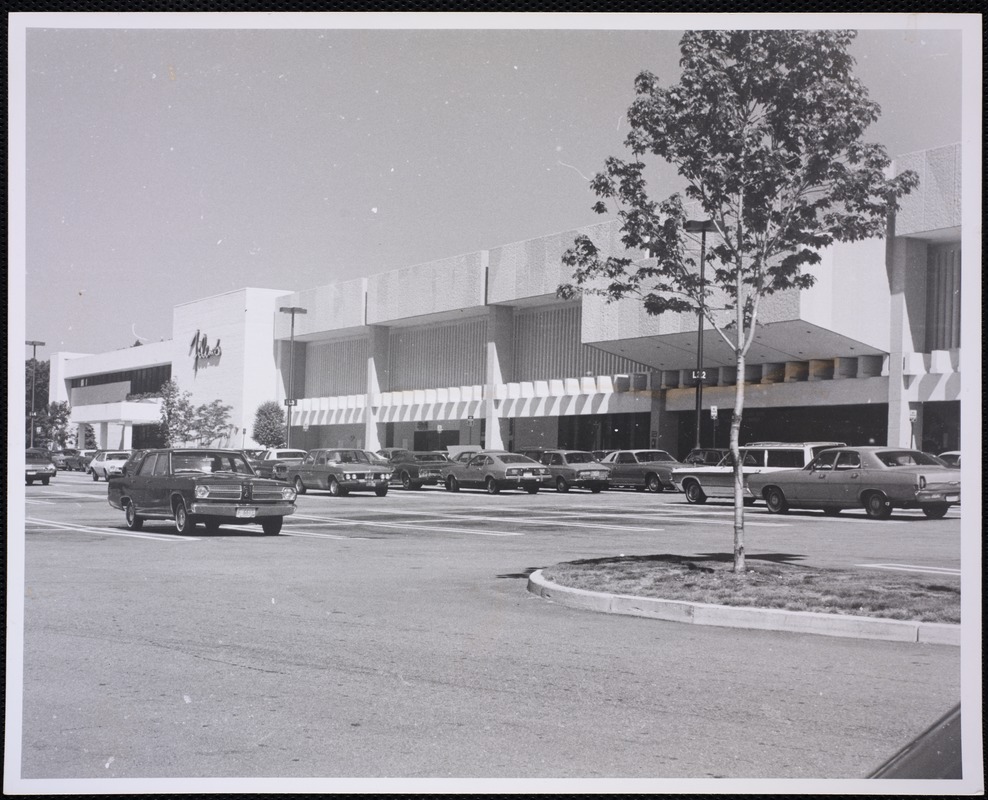 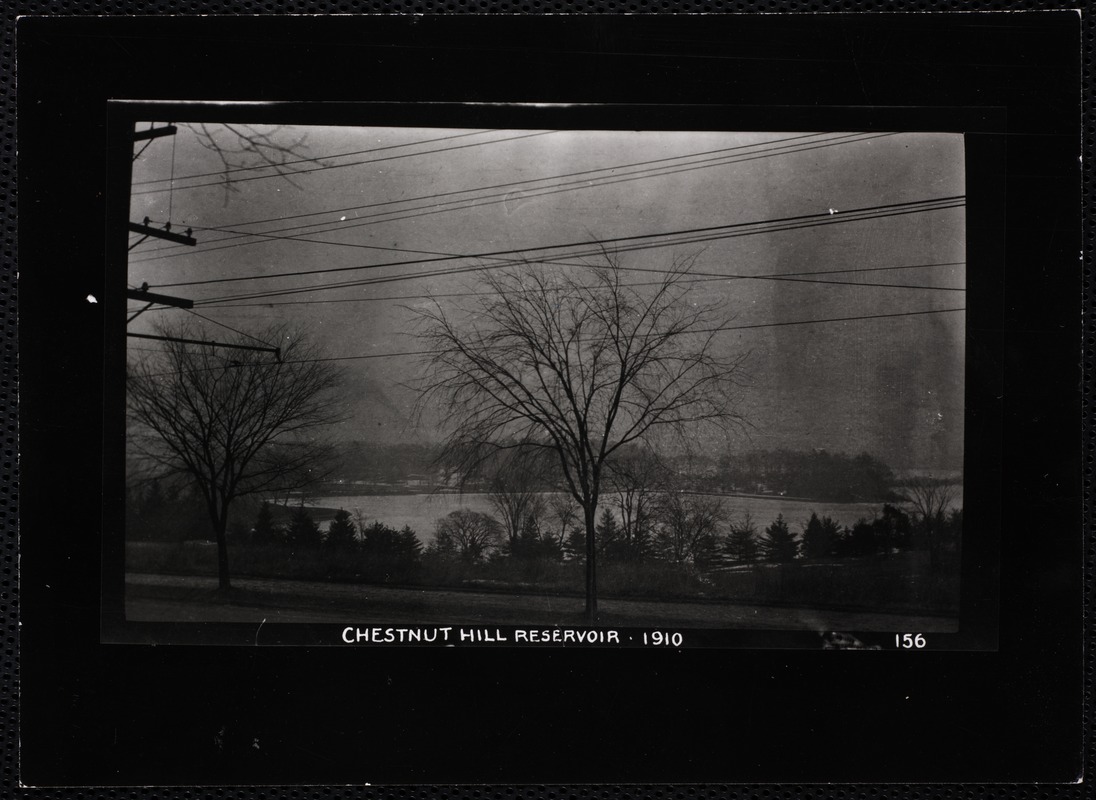 Here are some resources to help you explore Chestnut Hill with the click of a button:

To see the last village profile of Nonantum, click here.