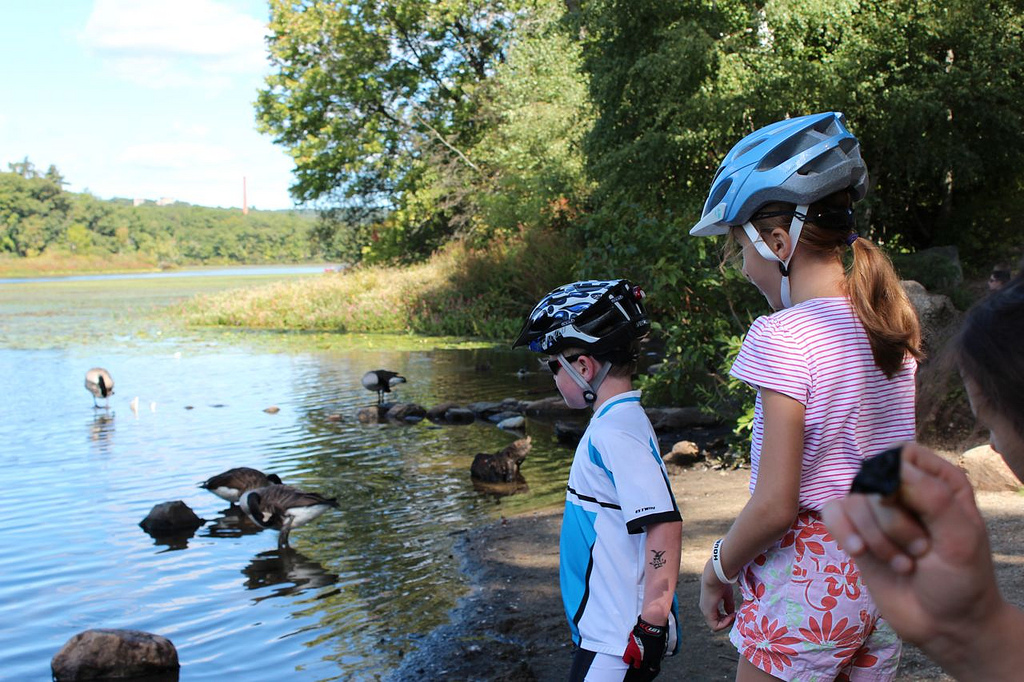 On the border of Waltham and the bank of the Charles River sits Auburndale. "The Reverend Charles du Maresque Pigeon, grandson of an illustrious eighteenth century local, is credited for persuading the railroad to introduce a flag stop on its line two miles West of West Newton. This influx of traffic led to a surge in real estate activity: there were three major sub-divisions in 1847 alone. This was the start of the village which would later become famous as the home of Norumbega Park and the Riverside Recreation Area on the Charles River. The number of clergymen living in the village prompted some to call it "Saint's Rest" but Auburn Dale" was the more common name. Auburndale was also called "Pigeonville" after Reverend C.D. Pigeon. Development of the southern part of town was unaffected by the Boston and Worcester Railroad. When the Charles River Railroad was built in 1852 carrying passengers was not its primary use. Only when the two railroads joined to form the Circuit in 1886 did substantial growth occur. 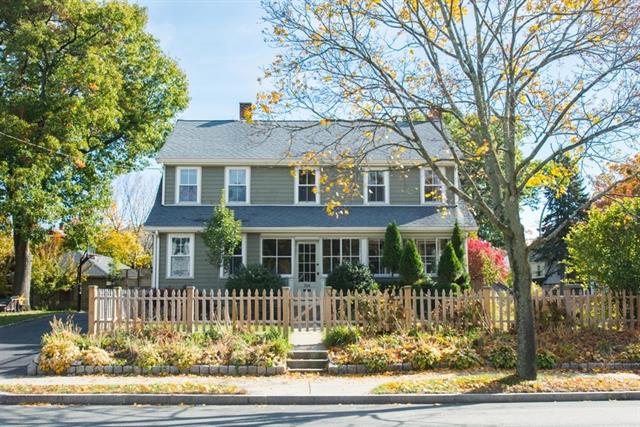 Auburndale is brimming with activity. It includes commercial spaces, offices, institutions and industries located along Commonwealth Avenue, Auburn Street, and Rowe Street. It is near Lasell College. The market area is mostly local however some businesses attract a wider clientele due to the proximity to the Massachusetts Turnpike and Route 128. Auburndale is home to an MBTA Commuter Rail Station, the Auburndale Historic District and treasured community resources such as the Auburndale Community Library. More than twenty buildings in Auburndale are listed on the National Registry of Historic Places. Its oldest home dates all the way back to 1730! 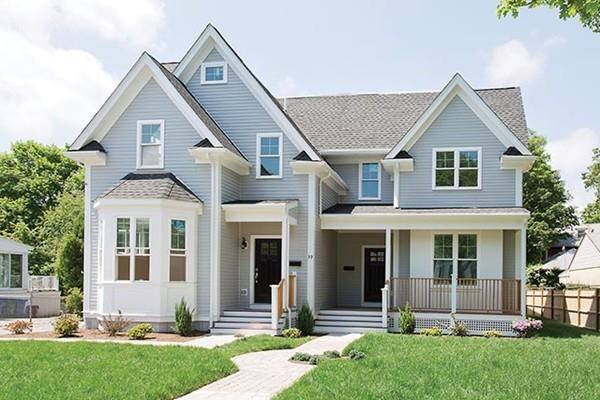 Check out some photos of Auburndale back in the 1800s: 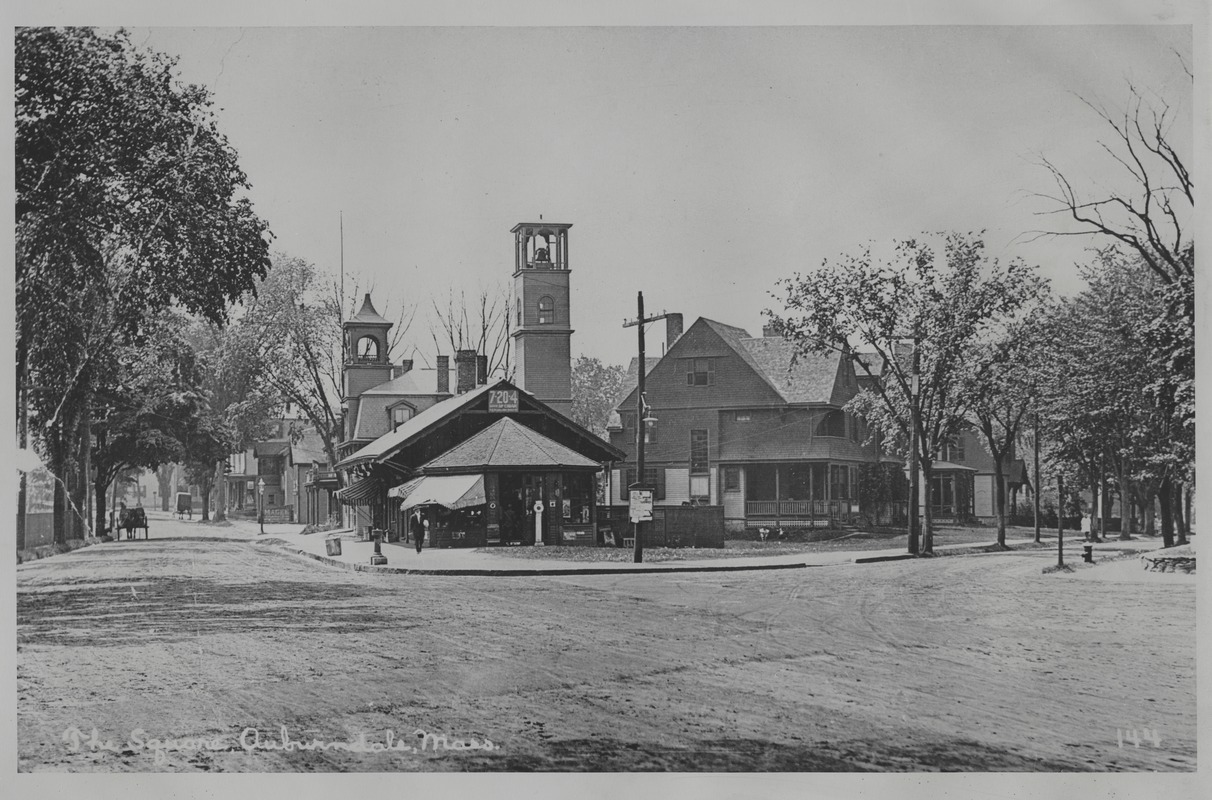 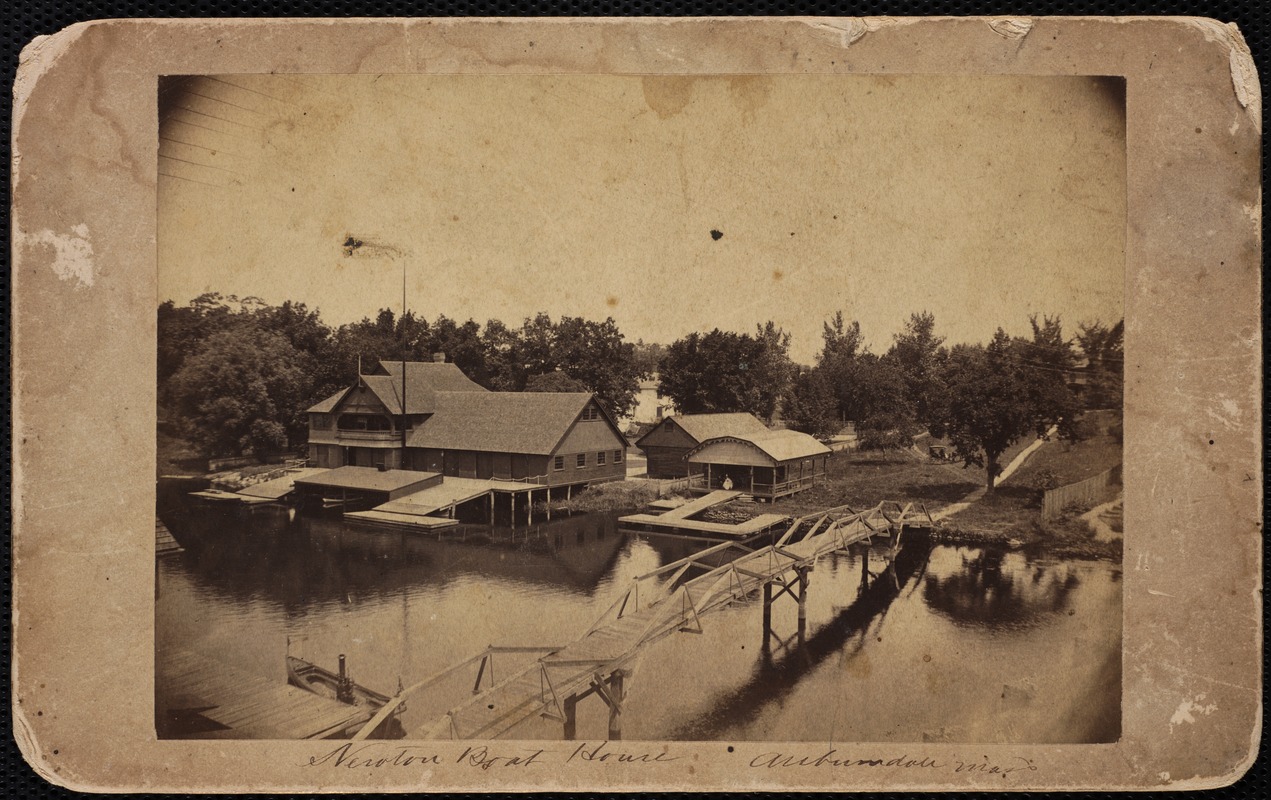 Here are some local resources to help you explore Auburndale with the click of a button: