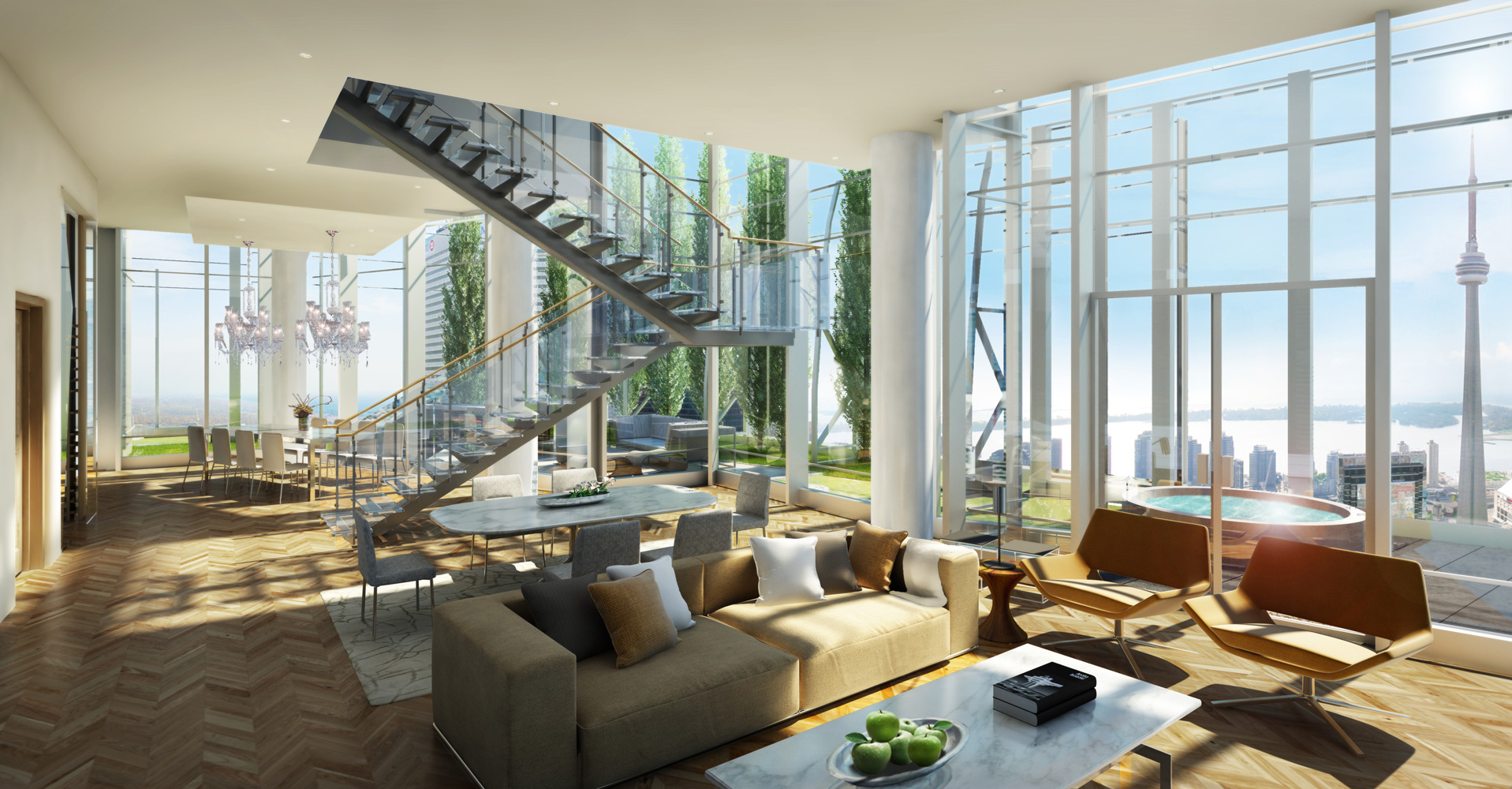 Condos are appreciating faster than single-family homes accross the US. This is especially prominent in areas with thriving job markets and ongoing urban renewal. Condo are appreciating at a rate of 5.1 percent compared to the 3.7 percent appreciation for single family homes.

Looking back, condo values had a hard crash during the housing bust that started the Great Recession. In November of 2008, condo values decreased by 11.1 percent annually. Single family homes decreased 6.5 percent around the same time.

The housing market has however bounced back. Condos have finally caught up to other kinds of homes. In September, condos are appreciating faster than single family homes in nearly two thirds of the top 35 most populated housing markets.

In Denver - one of the fastest growing housing markets in the country - condo values are increasing at an annual rate of just above 20 percent (with single family homes rising at a smaller 15 percent.

"The housing bust hit condo values hard and over the past few years buying a condo wasn't always considered a good investment compared to a single family home" says Zillow Chief Economist Dr. Svenja Gudell. "But that's changing and condos increasingly represent a strong-performing, often affordable choice, particularly for first time buyers interested in both homeownership and a lower maintenance city lifestyle.  However as young buyers compete for homes in urban neighborhoods, it's important to consider some of the additional costs of condo life, especially homeowner association fees when weighing options."

In Philadelphia, a market where many renters say they want to buy single family homes dropped slightly in value year-over-year but condos are growing at 2.3 percent.

But in Miami, where luxury condos have spread across the skyline and condos make up 63 percent of the housing stock, condo values are not rising quite as fast as single family homes. 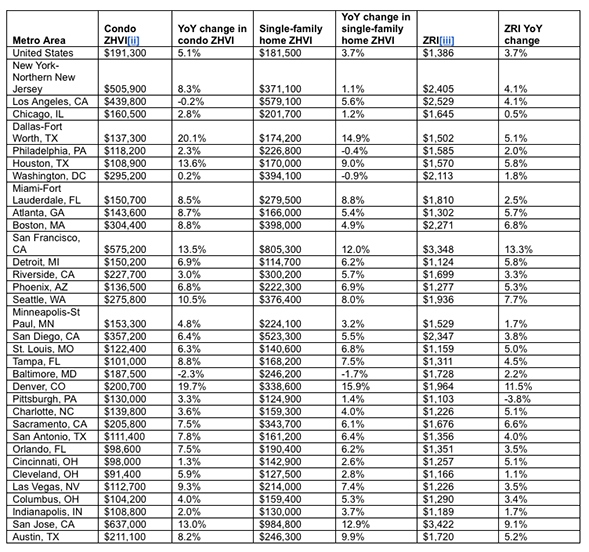