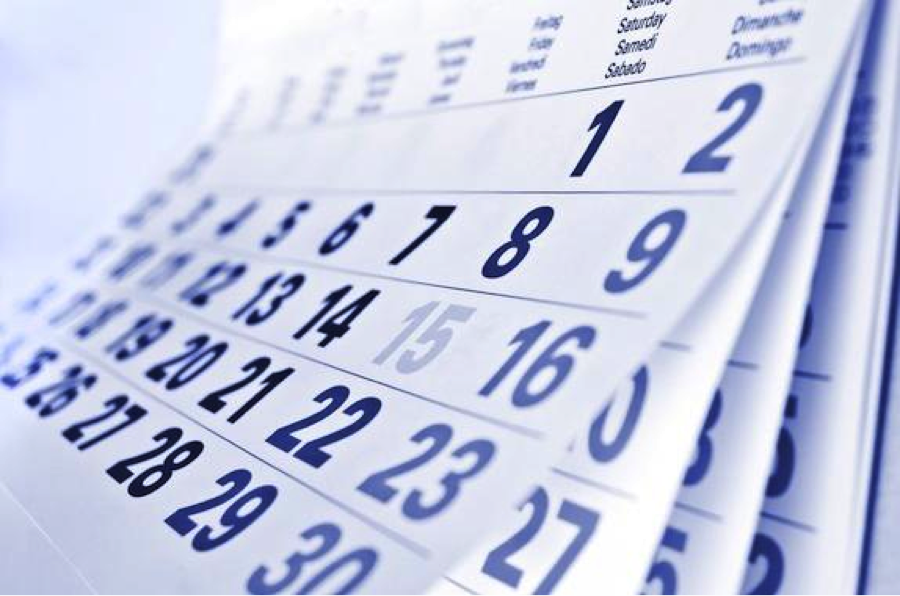 The Best Day of the Year to Buy a Home

"Buying a home in fall and winter months will ensure you get the best deal." This is a phrase that anyone who has bought a home is probably familiar with.

RealtyTrac set out to test the validity of this statement and here's what they found.

The study analyzed over 32 million sales of single-family homes since 2000. On average buyers have gotten the best deal in October. Of the 2.7 million sales in October over the last 15 years, the average sales price was 2.6 percent lower than the average estimated full market value at the time of the sale.

After October the best months to buy are February, July, December and January. Obviously the exception to the "fall and winter rule" is July, which is surprising because conventional wisdom suggests that this is a good time to sell but not necessarily buy at a good price.

The worst month of the year to close on the purchase of a home is April. Buyers over the last 15 years have purchased at an average premium of 1.2 percent above the estimated market value. Conversely, this makes April the best month for sellers.

The best day weekday to buy a home is Monday. Out of 5.5 million single-family home sales over the last 15 years that closed on a Monday, buyers received an average discount of 2.3 percent below full estimated market value.

Friday is the second-best weekday to close. Buyers who closed on Friday received an average discount of 2 percent.