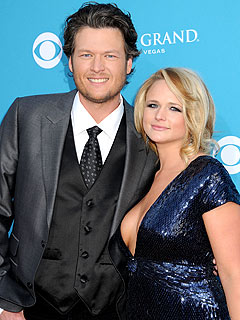 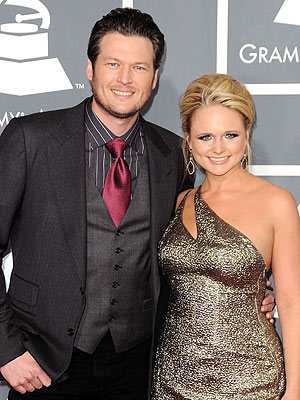 Blake Shelton and Miranda Lambert are the current country music "it" couple according to the Great American Country's recent "Top 25 Country Couples" countdown. So it makes sense the two wanted to buy a home and begin to settle down in the country music capital of the world-- Nashville, Tennessee.

The two will continue living full time in Tishomingo, Oklahoma, in Shelton's home state, and although they will spend a lot of time in their Los Angeles home while Shelton film's NBC's show "The Voice", the couple decided to add a gorgeous 11,079-square-foot home to their real estate repertoire.

Lambert told Sam Alex form "Taste of Country" in an interview, "We just bought a house here in Nashville, outside of town. We had a condo for a while, but we wanted to like, kinda put down roots, because we're always going to be in Nashville." 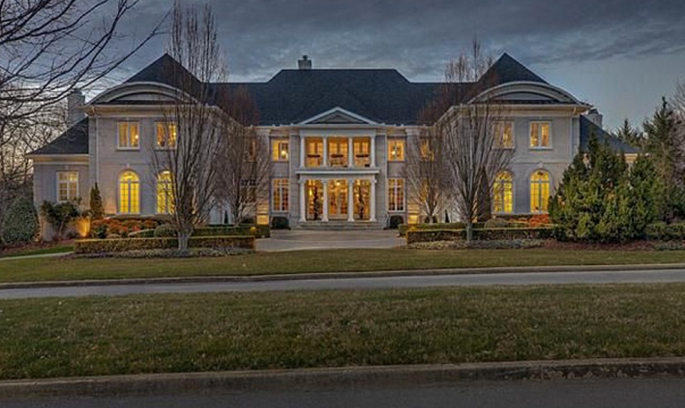 Built in 2001, the Nashville mansion has high-end finishes and was professionally decorated before the two bought the home in secret on July 24, 2013.  They purchased the home for $2,258,000. The property sits on nearly an acre bordering the 15th green of The Governors Club golf course, designed as an Arnold Palmer Signature Course.

Featuring 5 bedrooms, 8 baths, 2 offices, a pool, and patio space, the three-level home has plenty of space for the couple to grow and enjoy during their Nashville visits.

"We're excited about it because we're here all the time," said Lambert. "We'll always be here recording and having something to do in Nashville."