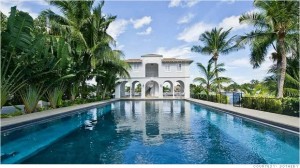 This mansion, built in 1922 by Clarence Busch, has seven bedrooms, a two-story guest house, a beautiful in-ground pool and access to a private beach. 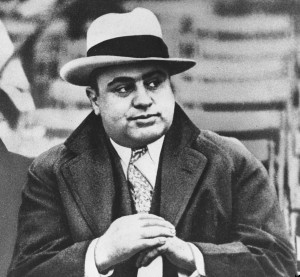 As one of the most infamous gangsters in America, Capone led the Chicago Outfit during the Prohibition era, which was dedicated to smuggling and bootlegging liquor.

He bought the gorgeous Miami Beach hideaway in the early 1920s for $40,000 and invested to renovate the property and make it the beautiful mansion it is today.

The 1929 Saint Valentine's Day Massacre was allegedly planned from the confines of this very house. He died in the home in 1947, and his wife Mae and son Al Jr. continued to live their until 1971 when it was bought by retired Delta airlines pilot Hank Morrison. 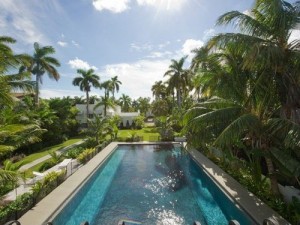 This house has a simple luxury to it, with its light filled rooms and bright open layout. It is filled with beautiful antiques and an undeniably interesting history.