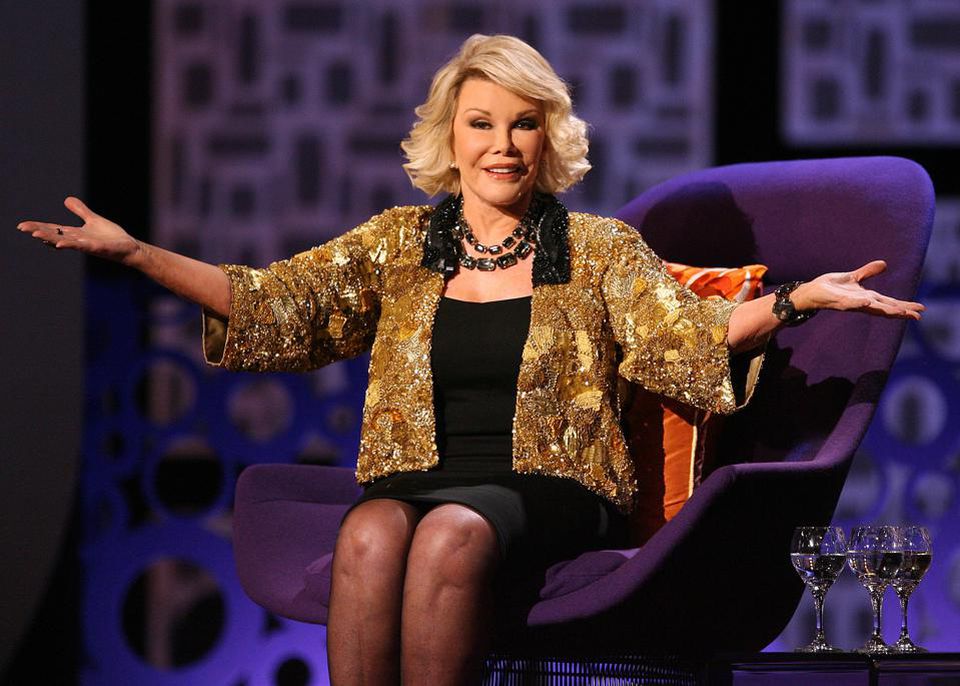 The late comedian and actress, Joan Rivers’, lavish New York City  penthouse is on the market, listed for $38 million. Rivers’ bought this Upper East Side penthouse in 1998 and lived there for 28 years until her death in 2014. Soon after her passing, a Saudi prince purchased this penthouse and is now putting it back on the market for $10 million more than what he bought it for.

The Manhattan triplex penthouse is located on 1 East 62nd Street just steps away from Fifth Avenue and Central Park. It offers breathtaking city and park views with plenty of natural sunlight due to the many windows. This stunning apartment has a neo-French Classic style designed by the famous architect Horace Trumbauer. This penthouse is considered one of his “great houses” in New York.

Rivers’  palatial penthouse also has multiple architectural features that are museum-quality, including museum-trained artisan restored parquet-de-Versailles floors in the reception rooms. In the formal dining room there are luxurious 18th-century French panels and original wood-burning fireplaces that connect to a south-facing terrace.

The bathrooms feature marble countertops and bathtubs, gold accents, and great lighting. The penthouse is also extremely private and exclusive. There is a separate, private elevator that opens directly into the house.

However, buyers may have to deal with a little bit of paranormal activity. While Rivers lived there, she was convinced the home was haunted. Rivers claimed that the former resident, “Mrs. Spencer”, haunted her home. Rivers appeared on an episode of Celebrity Ghost Stories to try to rid her house of the ghost. Rivers was concerned when her dog would not enter specific rooms and that her apartment was cold, no matter what temperature she set it to. The haunting ended once she hung up a portrait of Mrs. Spencer in the building's lobby.

Click here to see the full listing and check out the photos below of this extravagant listing. 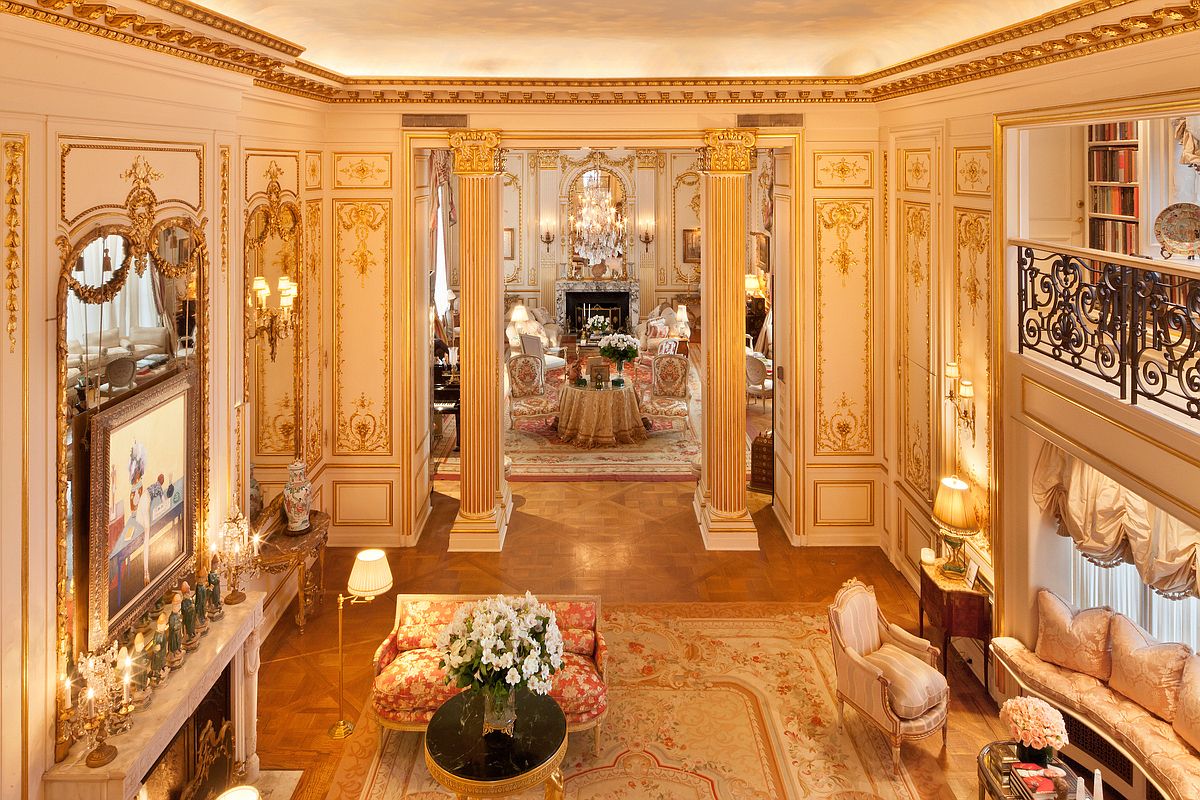 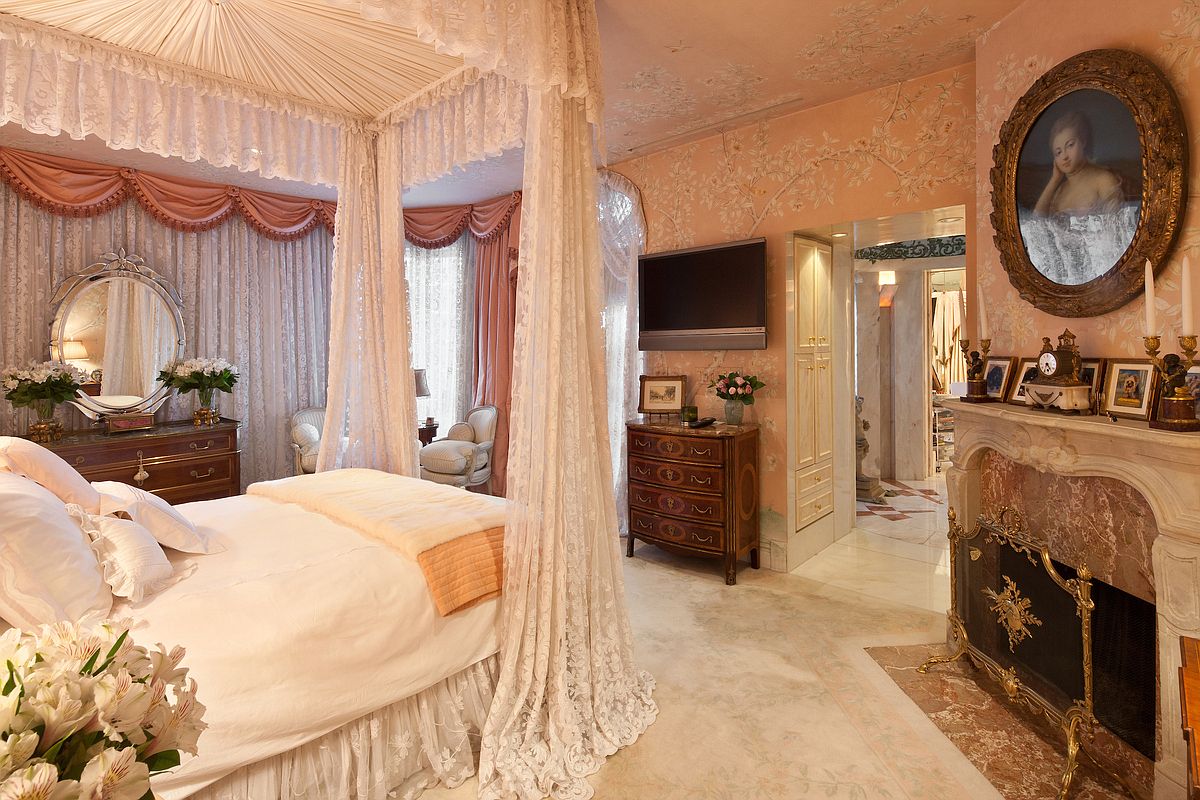 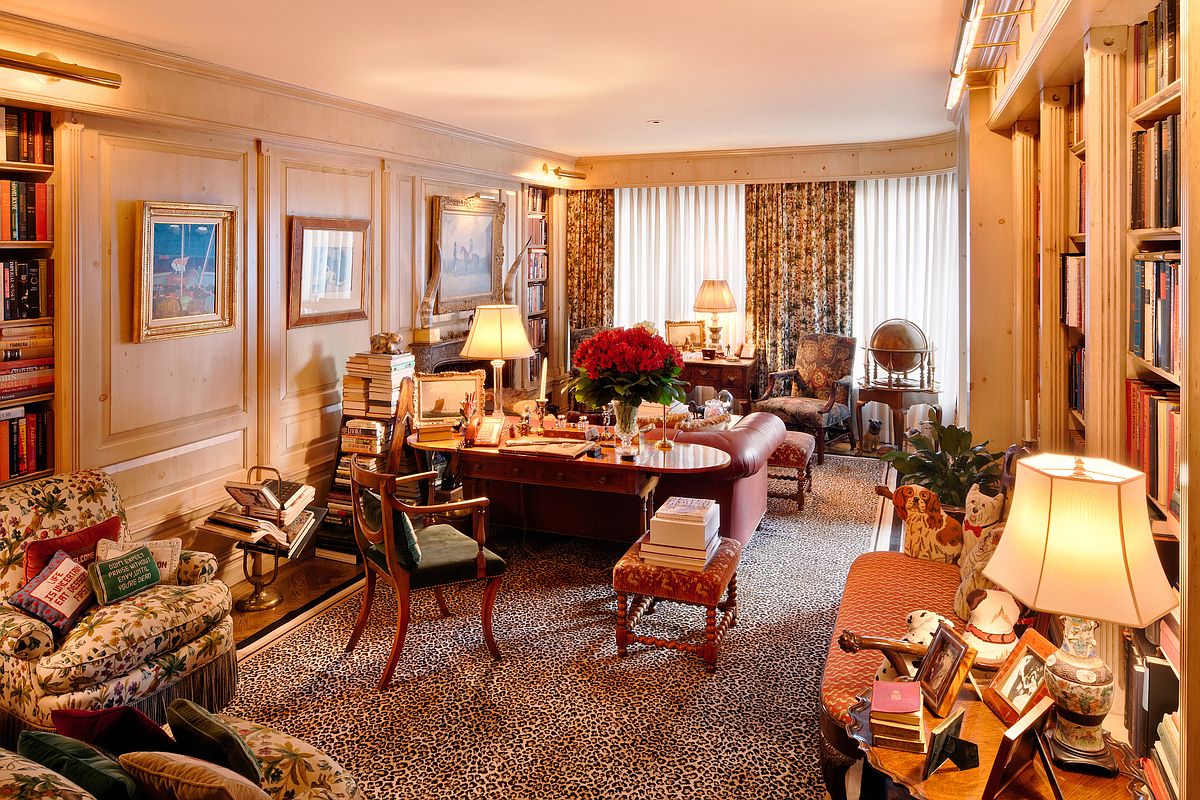 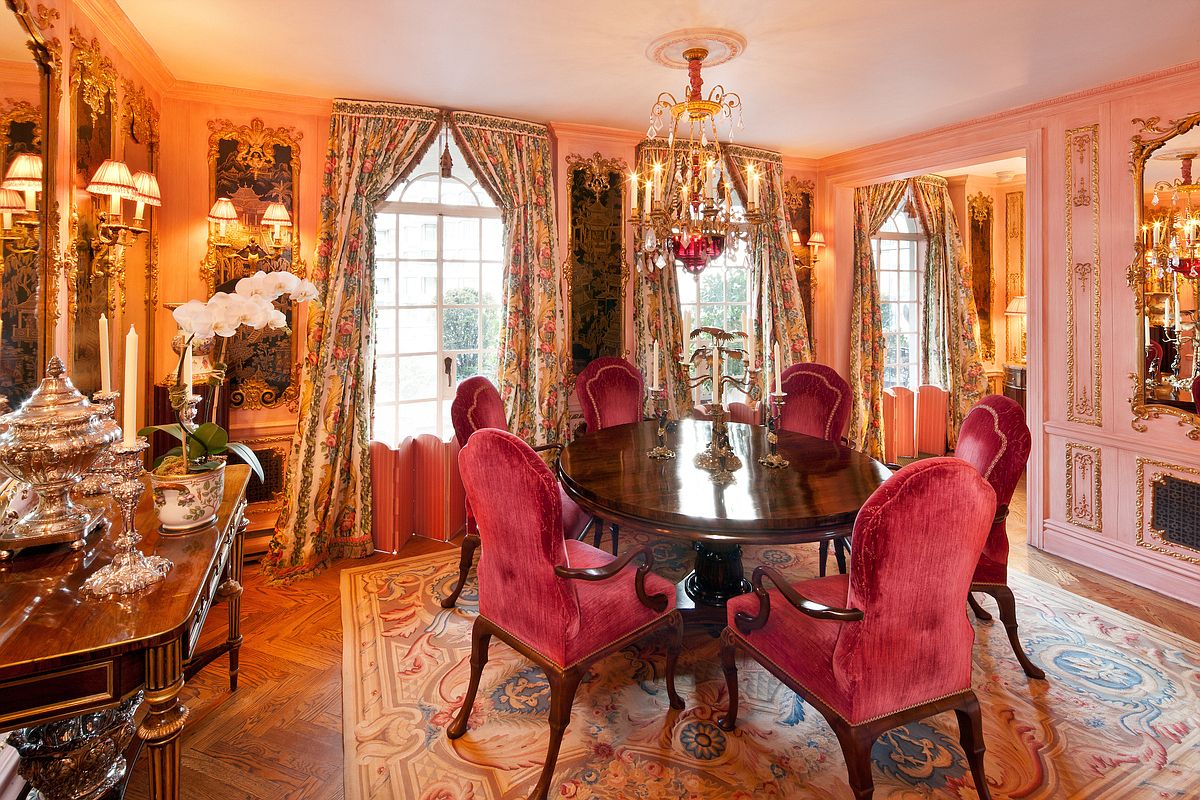 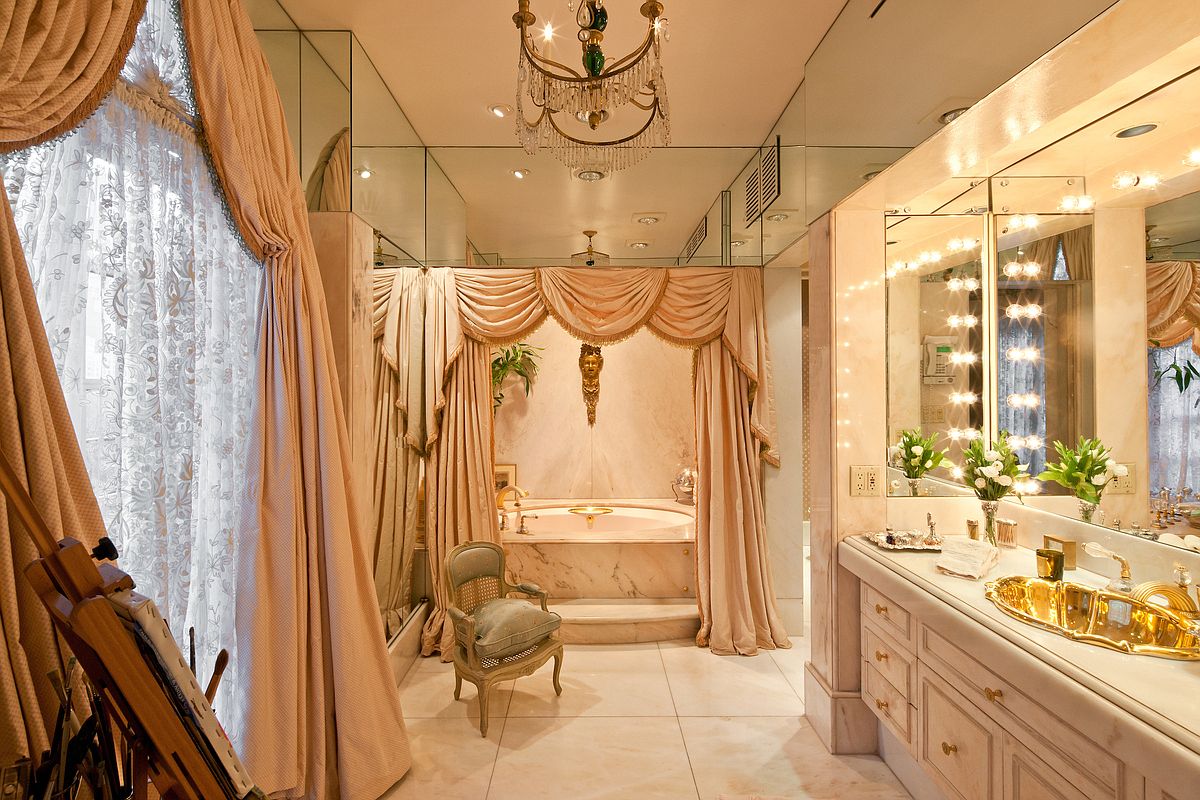